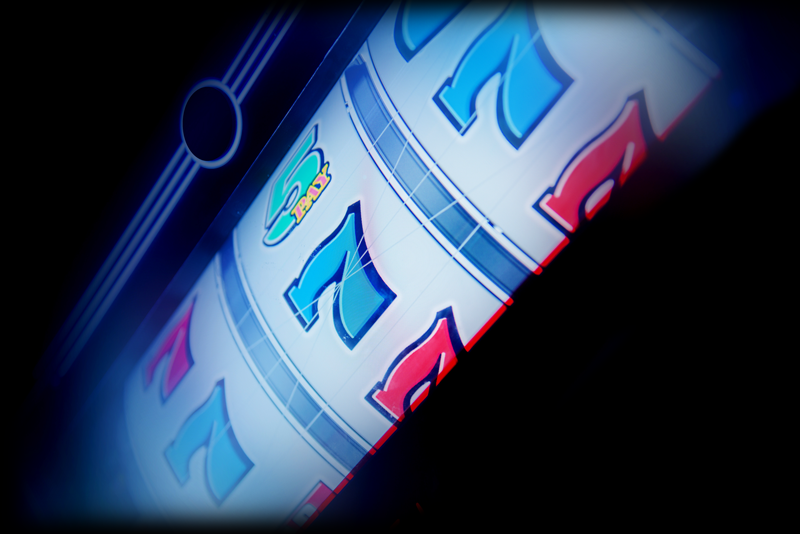 Gray Wolf Peak’s Staff is here to ensure you the greatest gaming experience in Montana. We want to provide you with the finest customer service and welcoming environment possible. Gray Wolf will strive to make your experience unforgettable. We offer over 300 state of the art games with all your favorite game titles! When it comes to winning huge jackpots, no place is better than Gray Wolf Peak Casino. From huge progressives to Penny machines we have the latest and hottest game titles in the region. Raise your Gaming experience to new heights at Gray Wolf Peak Casino, where the winners play

The Confederated Salish and Kootenai Tribes of the Flathead Indian Reservation thrived on a 22-million acre territory in what is now the Western United States and Canada. After our consent to the 1855 Hellgate Treaty, we reserved nearly 1.3 million acres for our exclusive use and benefit. The Reservation includes a portion of the Rocky Mountains, the southern half of Flathead Lake (the largest natural freshwater lake west of the Mississippi River), an extensive river corridor, forests, and wide variety of wildlife, fish and bird species. In 1935, the first Tribal Council was formed along with a constitution and a governance system that is still in place today. The first action by the new council was to stop 25 years of federal policy that both sold and gave away tribal lands with federal homesteading policies. 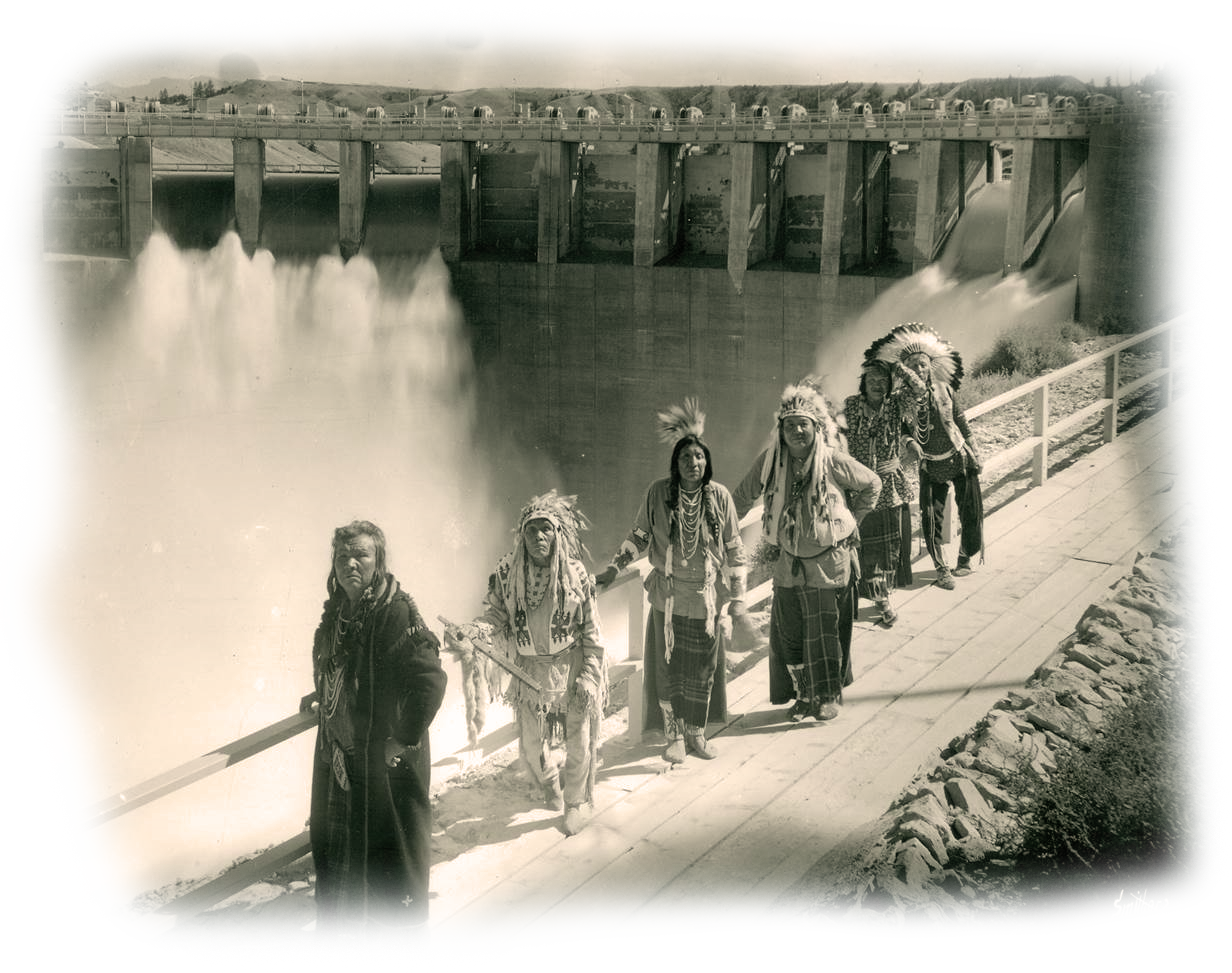