The Lassaw is named after Nick Lassa (like Robert RidesattheDoor, the family shortened and simplified the name) who played in the NFL in the early 1920s and is a legend of the Salish Kootenai tribe.

“One of the earliest and most colorful football characters, though largely forgotten, marked the association between and the NFL and the Confederated Salish & Kootenai Tribes (CSKT). Tribal member Nick Lassa played guard in the NFL in 1922 and 1923 with the Oorang Indians, an all–Native American team based in La Rue, Ohio. Nick was called by his teammates “Long Time Sleep” due to his teammates’ difficulty getting him up in the morning.

Lassa was born on July 11, 1898 on the Flathead Indian Reservation. He was a member of the Pend d’Orielle Tribe, one of the three main tribes that comprise the CSKT. At the age of 14, Nick attended Carlisle Indian School in Pennsylvania and went on to attend college at Haskell Indian Institute in Kansas. After Haskell, he was asked to play professional football in the newly formed NFL with a team formed by world famous Native American and Olympian Jim Thorpe.

Nick was a large man and was quite the character, bringing with him from the Reservation a pet coyote. On several occasions, Nick entertained spectators by wrestling a bear at half-time. These early NFL games would draw over five thousand fans paying around $1.75 a game. Unfortunately, after two years the team folded. Nick stayed in the Ohio area, earning money as a professional wrestler and circus strongman.

In the early 1930’s, Nick returned to the Reservation and became a tribal leader, serving on the Tribal Council of the CSKT. Old Tribal Council minutes indicate that Nick, fluent in the Salish language, would often translate for visitors to the Tribal Council meetings. Many elders today can recall how Nick, dancing at Pow Wow’s, would playfully scare them due to his large size. Nick passed away in 1964.” 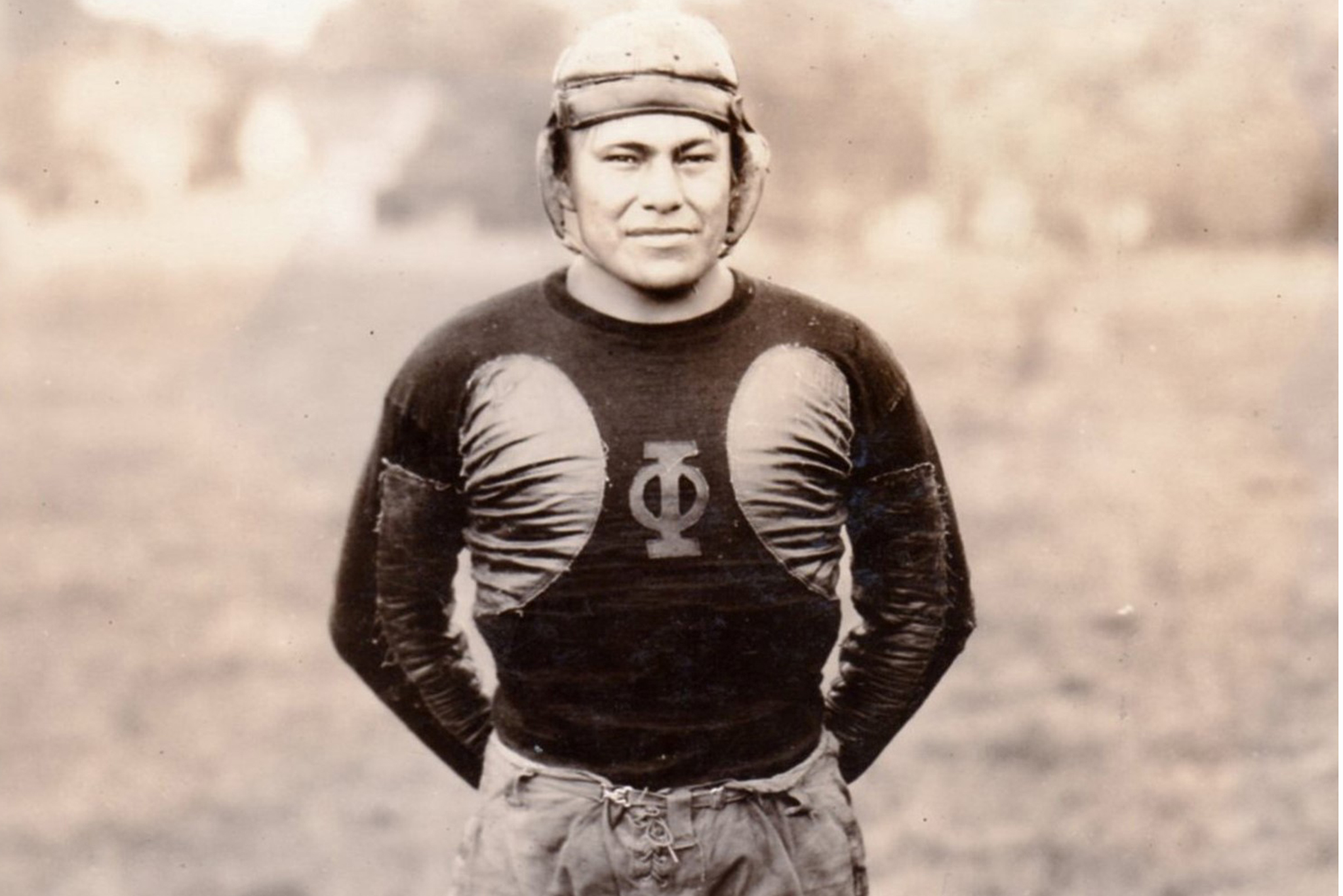 Stop in to root on all your favorite teams. No matter what season, we’ve got you covered. From rodeo to football, catch all the action here at Lassaw!

With a full bar, hand crafted specialty drinks made to perfection, and over 8 beers on tap, we are here to quinch your thirst! Don’t be a stranger, stop in today.

Complete with two pool tables, shuffleboard, and a foosball table, all custom handcrafted with love here in Montana, plus two state of the art dart boards that you can compete nationally on! Come on down, bring your friends and challenge them to a showdown here at Lassaw.

When you’re done in Lassaw, head over and try your luck in our state-of-the-art casino complete with all your favorite games. Jackpots hit daily and max bets of up to $50! You could be next!

TOO MUCH DISTRACTION AT HOME TO WATCH YOUR TEAM?

With 11 TVs, you’ll be able to watch your favorite team anywhere. During the big games (Griz vs Cats) we’ll turn down the music and turn up the sound so you won’t miss any of the action.